Much as many aspects of everyday life have altered gradually in the age of the Internet, so has child rearing. The old fashioned nuclear family has largely gone the way of the 8-track tape.Two-income families is the norm today much more than ever before and this, along with other factors, has caused a seismic shift in the family dynamic. More couples are choosing to stop at having one child, creating a legion of single-child families.Whereas a family with two or more kids has a built-in support system, an only child often suffers from feeling of isolation and loneliness. Latch-key kids is an all too common phrase bandied about by child welfare advocates. Many children are brought up in single-parent homes, which makes the situation worse. Even the most caring parent can only provide so much comfort and friendship. Kids need to play with other kids. It’s as simple as that, always has been and always will be.

Pre-schools can only do so much for kids without any siblings. This is why many parents are turning to the Internet to help their child. The web has numerous sites designed specifically for kids, where they can play and interact in a virtual world. Safe from predators and other dangers, a kid can be a kid here, just as previous generations could be at the local playground or carousel. Times have changed, though. And this is something that parents can enjoy along with their child. Before long, your little one may cultivate lots of new friends in cyberspace and all that isolation will go by the way side. Their mental and emotional development will take a major turn for the better.

By no means should parents use the Internet as a babysitter, no more than television in earlier eras. The web is certainly no substitute for plain old human interaction, but it can be a helpful tool if used properly. Just as kid-oriented board games such as Chutes and Ladders were the norm for decades, so now are online games. Parents need to take a proactive role in finding suitable sites for their child. There are many sites, such as Pogo, which offer free games for all ages. Upon locating the right site(s), a mother or father must choose a game or two age-appropriate for their child and spend time to educate them on how to play the games.Spending some time playing the game with the child will prove very beneficial. 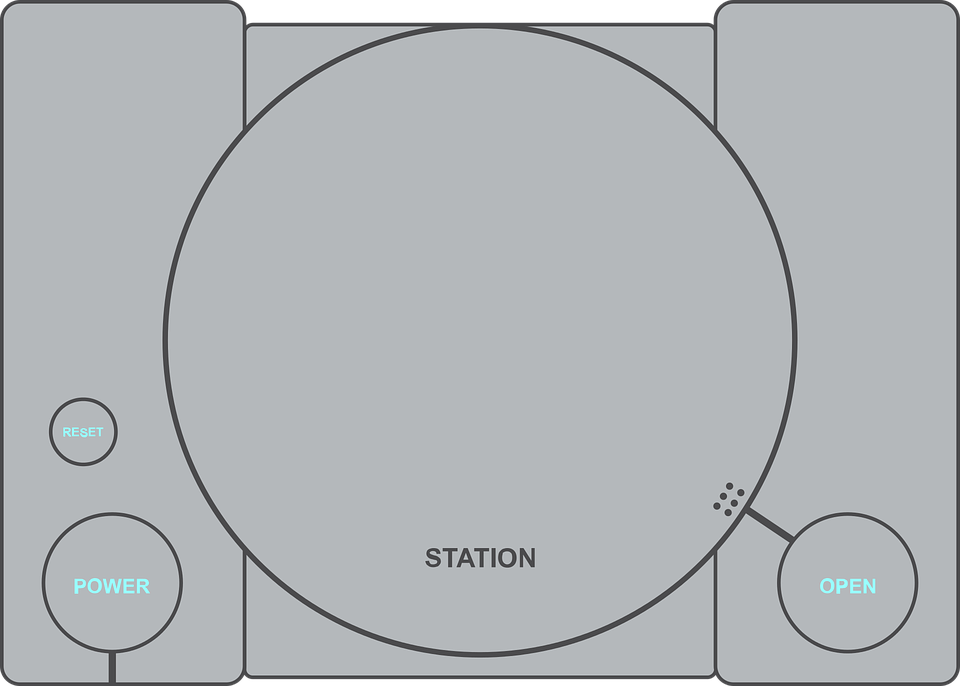 Advantages abound for children playing online games, such as improved hand-to-eye coordination and even increased intelligence. But for an only child who doesn’t have the usual access to real playmates, this can be an avenue to guiding them to developing relationships and attachments. And it can help assuage parents’ concerns about their child’s happiness and overall contentment. You can check out situs poker online 24jam for card games that you can enjoy with your friends and family. You get a seamless online gaming experience as well.