The developers of Litecoin (LTC) and Vertcoin (VTC) have announced that they have successfully tested their upcoming atomic swap feature in what is considered a landmark moment for both coins.

The Atomic swap feature between Litecoin and Vertcoin has been in development for a number of months and it looks like all of that hard work has finally paid off as Litecoin developer Charlie Lee took to Twitter last night to reveal that he had successfully swapped 1 Litecoin for 55 Vertcoins through the blockchain.

Through Atomic swapping, you get to know how to trade crypto with each other using different cryptocurrencies without needing to go through an exchange. In the example between LTC and VTC, 1 LTC was worth around $50 while 1 VTC was worth roughly $0.95. Therefore atomic swapping allows you to do a trade-in one cryptocurrency with the person on the other end receiving a different coin in return, with the overall value being set by the two users.

As a result, you can see how 1 LTC in exchange for 55 VTC at the time of the atomic swap is considered a fair deal. And not only does it provide a quick way to swap your crypto for another, it also offers secure trades as both parties are assured to get their agreed amount.

Following the announcement by Lee, the price of Vertcoin rocketed from $0.95 to $1.47 in a matter of hours thanks to an increase in demand for the coin. Demand has been so high in fact that it has led to Vertcoin becoming the most traded coin on Bittrex over the last 24 hours. The price of Vertcoin has since come down a bit but is still sitting at an impressive $1.20 at the time of writing.

Moving forward, atomic swapping has the potential to be a big changer for cryptocurrencies as it allows different currencies to be exchanged and traded quickly and easily. Before atomic swapping, if you wanted to swap your VTC for LTC, you would have needed to have gone through an exchange such as Bittrex or Cryptopia.

In a real-life context, atomic swapping could prove useful when purchasing goods from a store which only accept cryptocurrencies you do not own or have enough of. Thanks to atomic swapping, you’d be able to pay in Vertcoin for example with the vendor receiving the equivalent value in their chosen cryptocurrency.

As of yet, there is no date for when atomic swapping will be added to the Litecoin and Vertcoin wallets, however, after this successful trial run, it is expected to be added sooner rather than later. There are also plans to allow atomic swapping for other cryptocurrencies as well, such as Bitcoin. 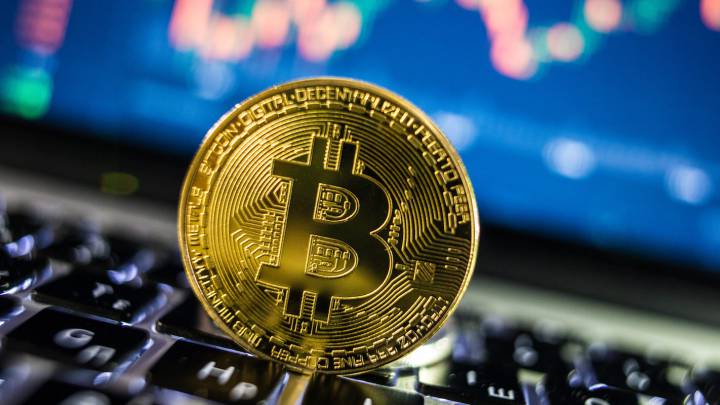