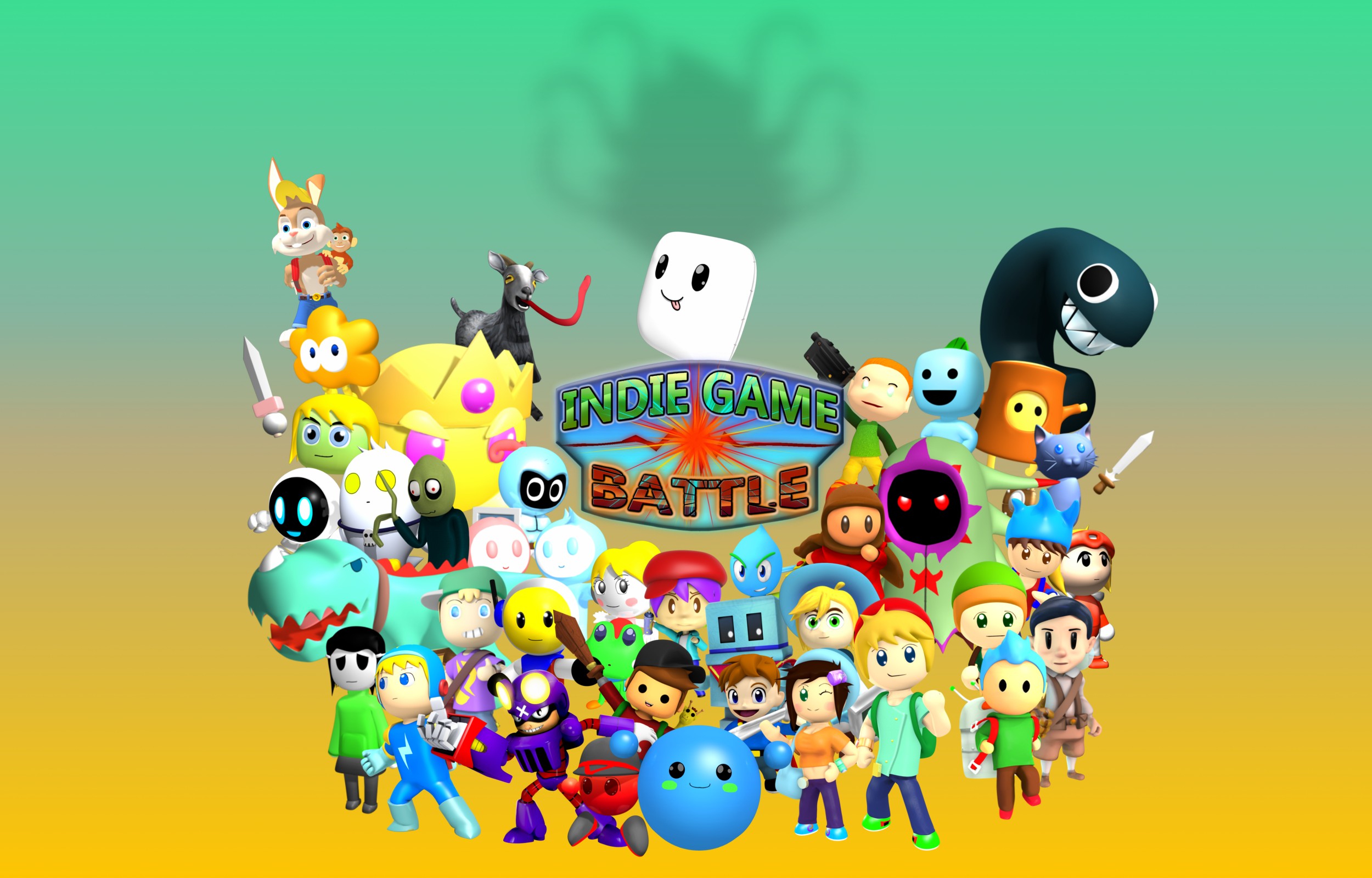 A Look Back to the Start

Ten years ago, Indie games were little more than glorified freeware titles of poor quality. Some gems stood out, but for the most part it was just poorly coded and poorly designed. They lacked much in the way of originality, cribbing on franchises like Mario, Final Fantasy, and Sonic. Ten years ago, if you had said that a game coded by one man or by a team of five was going to be any good, you would have been laughed off. Now, making a game is easy, even if you’re wanting to finally design your Doom clone. Software packages are available that take the lion’s share of programming out of the mix altogether. You also have the flexible coding bases like C# and XNA which enable a developer to quickly come to grips and develop the title with a flexible tool set.

RPGs are a long endeared genre of gaming. Taking from every source under the sun, it’s impossible to think of what they haven’t covered at this point. The market for indie RPGs is rather slim at times it seem, at least in terms of fellows that program theirs the hard way. Coding an engine, designing art, and ultimately doing your own sound work is a pretty time consuming effort. Factor that in with creating a plot that hasn’t been done to death, and you may find yourself stretched well past the limit. Enterbrain and a handful of other companies have fashioned a system that takes the hard work out of it for the most part. RPG Maker VX, their latest version, holds true to principles of their popular system. Considering user made games like Yume Nikki, Laxius Power, and Avarice, it’s hard to comprehend games of their scope even being made by a tool derided by coders for its simplicity.

RPGs gain a bit of a resurgence on portable platforms like the iPhone. Being rather easy to develop for and having a quick turn around time for the distribution, it’s easy to see small developers taking on much larger risks than their better funded counterparts. Seeing ambitious projects trying to envision science fiction worlds in a portable package seem a little out of depth for smaller teams, but it’s done on a regular basis. 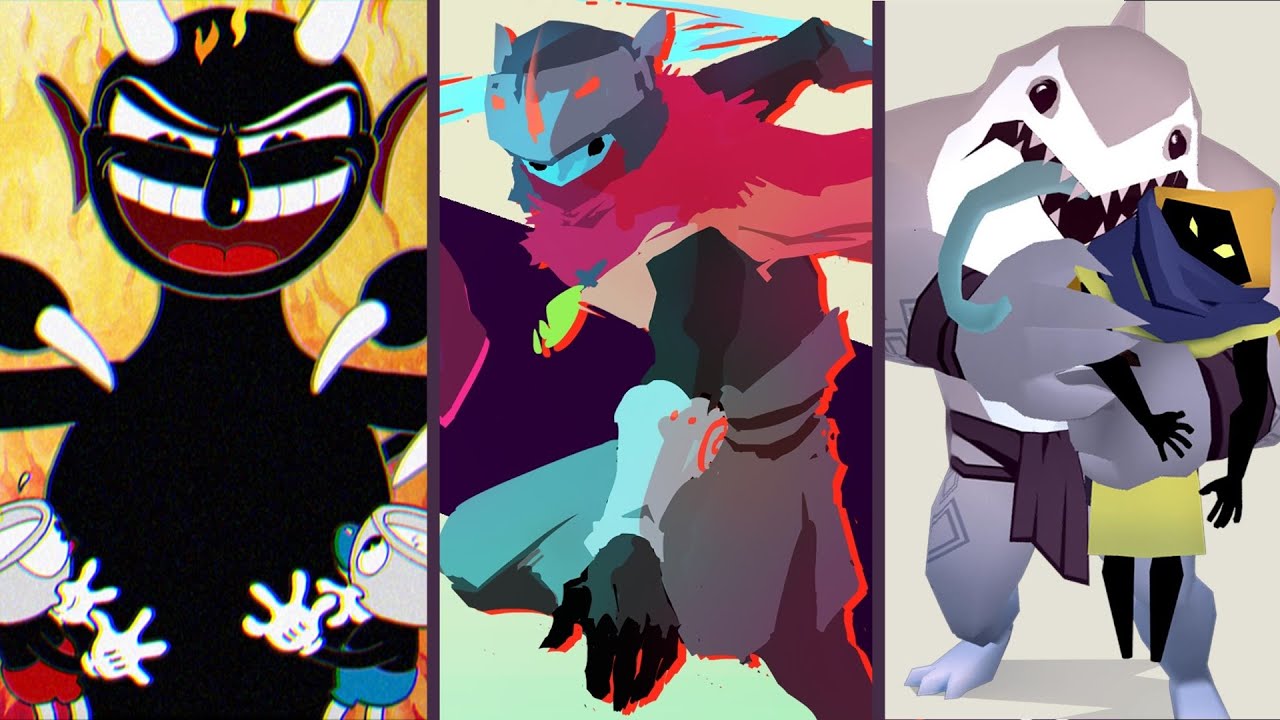 Generally, Indie games are like gamer tshirts that players across the globe have been highly interested into. With its crazy features and benefits, it is no doubt that it is one of the best types of games across the industry. Arguably the runaway success of Cut The Rope and Angry Birds should do much to convince your average consumer of the power of an independently developed game. The aforementioned titles cost a paltry dollar compared to casual gaming giant Popcap’s popular titles, but they preserve a charm all of their own. Cut The Rope succeeded where few titles have gone with its initial launch, garnering a million downloads over the course of ten days. We’re talking a small tiny little title with decent marketing sure, but taking up a fraction of the processing power of the device. Gameplay sells though, and Cut The Rope certainly shows that. Angry Birds has established a brand for developer Rovio, being referenced casually on talk shows, radio, by musicians and celebrities, and so much more. Angry Birds remains the top selling app on the store in fact, having sold millions of copies.

Indie developers have a broader selection to distribute their works in these days, and reaping the benefits of that work quite gladly. Microsoft provides an interface for developers to publish their works on Xbox Live, the same going for competitors Nintendo and Sony. There may be a deluge of shovelware, but there are the few gems that make themselves known loudly and clearly. We see ably how placing the tools to implement a product for the little guy ultimately can lead to resounding success. The indie scene is flourishing now of course, no longer is it some foregone dream to think of developing your own quality game. You can polish it up as you see fit, and you can sell it wherever you want, provided you’re paying whatever nominal fees you want to pay. This can be as simple as purchasing a developer’s account through Microsoft to submitting your game for review through Apple’s interface.

So while the RPGs may seem a bit too focused on, you have to realize exactly the sort of work that goes into creating your typical Final Fantasy game. The gaming crew is composed of over a hundred members for any given team at Square-Enix, and they may work anywhere between one to three years preparing a game for release. Compare that to the team of five who work frantically at a few hours a day and creating something of comparable playability. It doesn’t stack up quite fairly, but it never will. 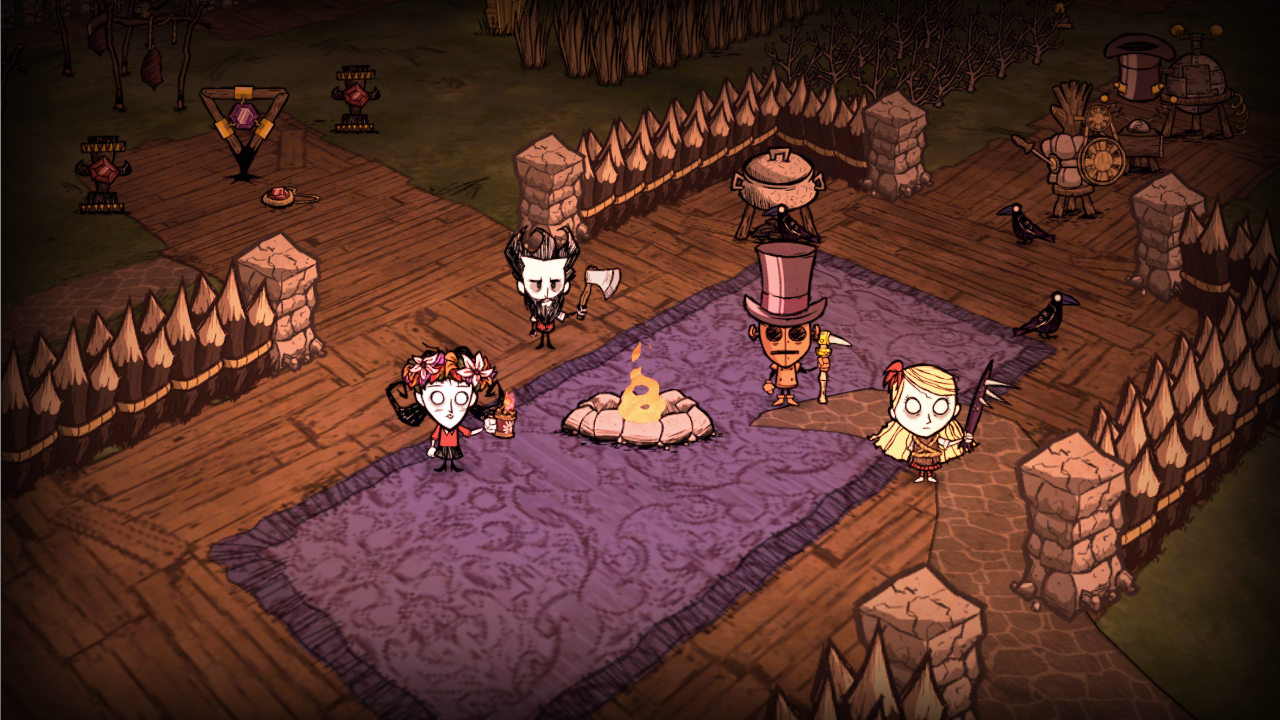 What Does The Future Hold?

Both indie and commercial games have their unique places in the market. Provided there are systems in place, it’ll continue to be this way. The future of indie gaming is much like any other aspect of the gaming industry, and will quite literally progress as it wants due to the lack of executive control over the smaller studios. This means less deadlines, less concessions made to the suits, and overall more things where a die-hard gamer can get a truly great experience for a mere pittance.