House music is a popular style of electronic dance music that first made its presence felt during the mid-1980 in America and then gradually spread to other parts of the world.  The music is composed specially for the dancing lovers as it purely a dance based music that uses various instruments like drum machines, synthesized basslines, hi-hat cymbals and 4/4 beats to produce this amazing form of music. It has a lot of similarities to disco music which ruled the world for many years. However, it is modern and makes use of a lot of electronic instruments which makes it different from disco music. The credit for giving rise to this form of music mainly goes to Mr Fingers, Phuture and Frankie Knuckles. The music originated in 1984 from clubs of Chicago and then started to spread in other American cities like New York, Detroit, Baltimore, Detroit and more. For the first few years, house music was restricted to just American cities. After about a decade during mid-1980, it started to become popular in some of the main cities of Australia, South America and Europe. 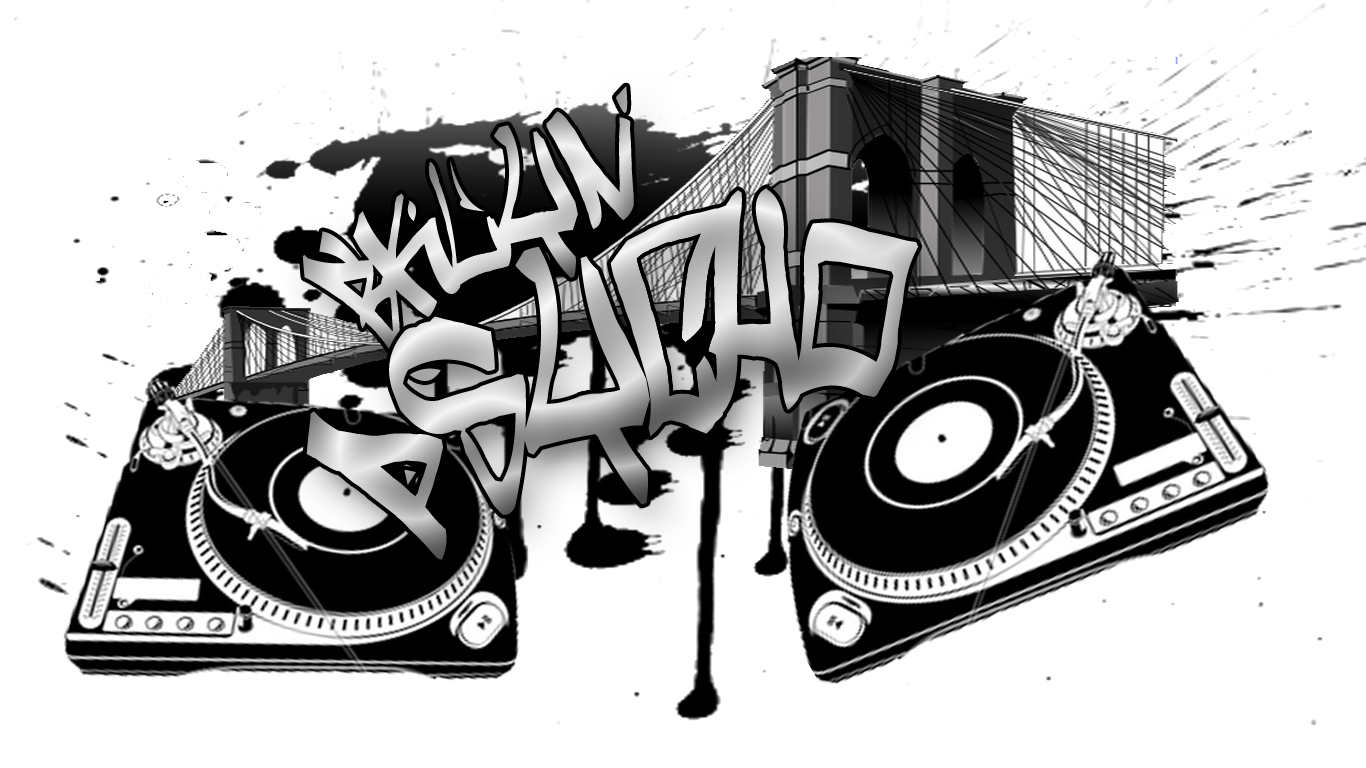 Some of the main music commercials that helped to promote House music to the world include “House Nation” by House Master Boyz, “Pump Up The Volume” by MARS, “Theme from S’Express” by S’Express etc. By the end of 1990, house music had become an integrated part of dance music all over the world. It also helped the artists associated with the Chicago house music to become a popular brand. It had already proved its worth in the form of music commercials that were loved by music lovers all over the world. One of the main aspects of house music that make it the best music is it dynamicity. Its popularity was further contributed by its several variations such as its pop based variation which particularly became popular. 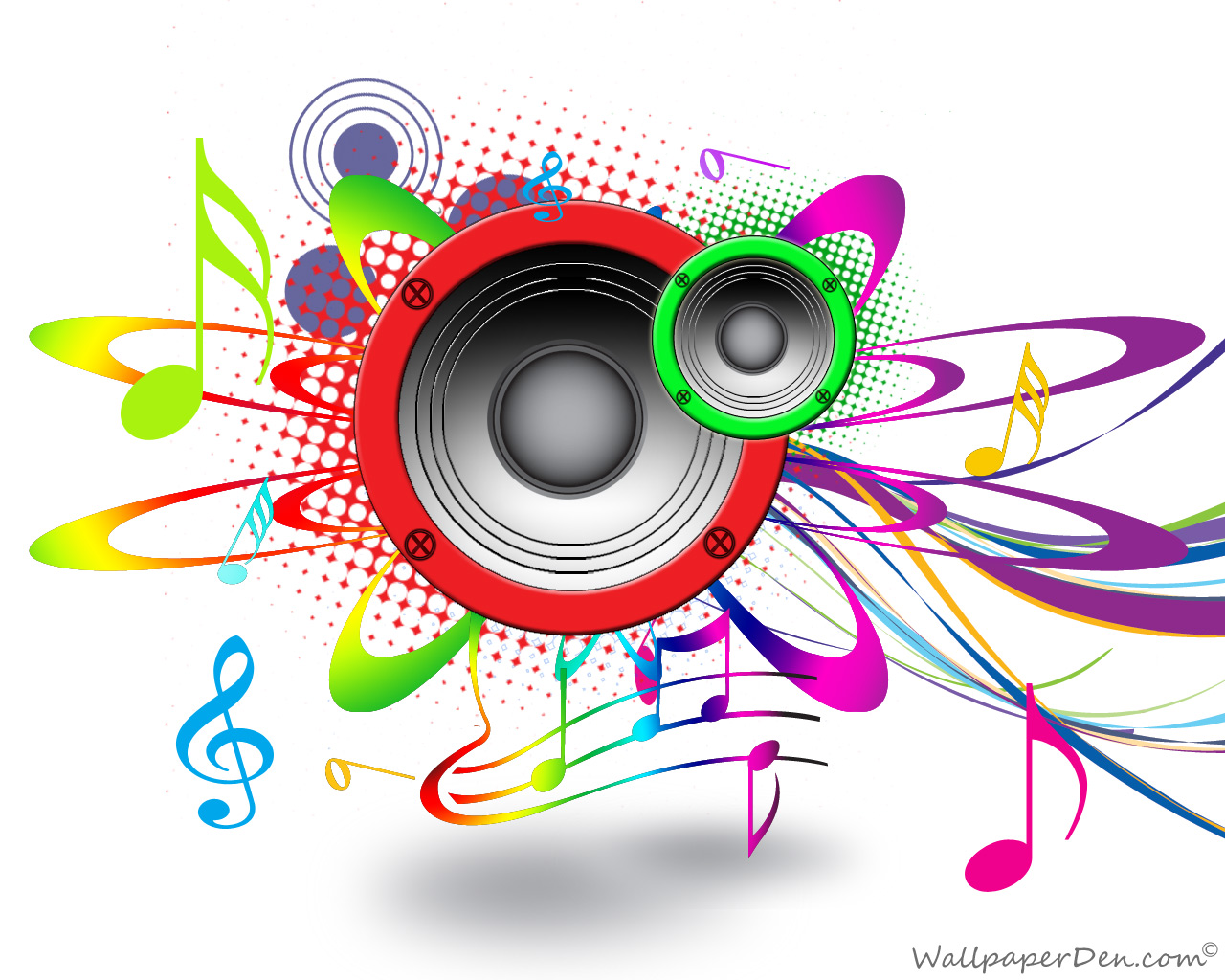 House music has seen several variations and transformations but it has managed to preserve its main theme and core elements such as kick drum. It is available in numerous subgenres that have evolved as a result of fusion with other forms of music such as electro house, euro house, jump house and tech house. Some of the popular artists that can be associated with this form of music include Paula Abdul, Madonna, Diana Ross, Steps, Whitney Houston, Madonna and more. House music continues to impress as the best music when it comes to mainstream pop and clubs. The complete success of house music till date can be into three phases starting from its initial phase during late 1980’s when it started to gain popularity and became known in various parts of the world. It was the most crucial phase as it was the phase when people started to accept this style of music as the best music. It was followed by a decade where it was adopted by star artists and music commercials. The third phase belongs to the phase of evolution where it fused with some other forms of music evolved into more popular forms.