In this digital era bitcoins are the new digital cryptocurrencies that are dominating the market. Bitcoins can be seen as a decentralized cryptocurrency that can be sent from a peer-to-peer network without any need for banking services or third-party services.

All the transactions on this network are verified through nodes as all these bitcoins transactions are saved on the blockchain network. Satoshi Nakamoto invented the concept of bitcoin in 2008 and this service started as open-source software in 2009. 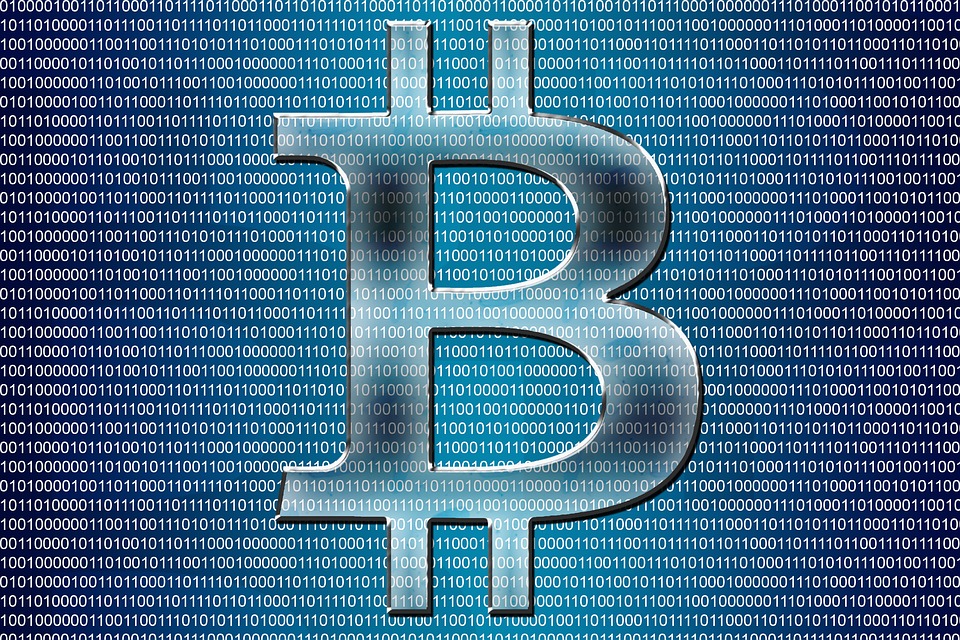 Bitcoins are created when certain people provide their computational powers to verify any transaction. These people are known as miners and they get bitcoins as a reward for their services. Bitcoins can be used for various services as long as they are accepted by the service provider.

Although, bitcoins are really trendy and easy to manage there are several limitations to them as well. Globally, the concept of bitcoins has been criticized as there is no control of the government over bitcoins which makes it way easier to use bitcoins for illegal motives and money laundering. Bitcoins are also questioned for their high volatility and high consumptions of electricity.

Another major issue with bitcoin is that of online wallet and exchange security. There are several exchange platforms that allow you to safely purchase or sell bitcoins online, however, there are still no perfect tools that you can use for the safety of your online currency. As there are no digital signatures anyone can steal your bitcoins and you won’t be able to track them online, also it is advised to not to keep your bitcoins in your online wallets as they are highly prone to cybertheft.

Bitcoin.org is the official website for online bitcoins wallets and transactions. Where you can get your bitcoin wallet for free. For more information on bitcoins, you can check my site. 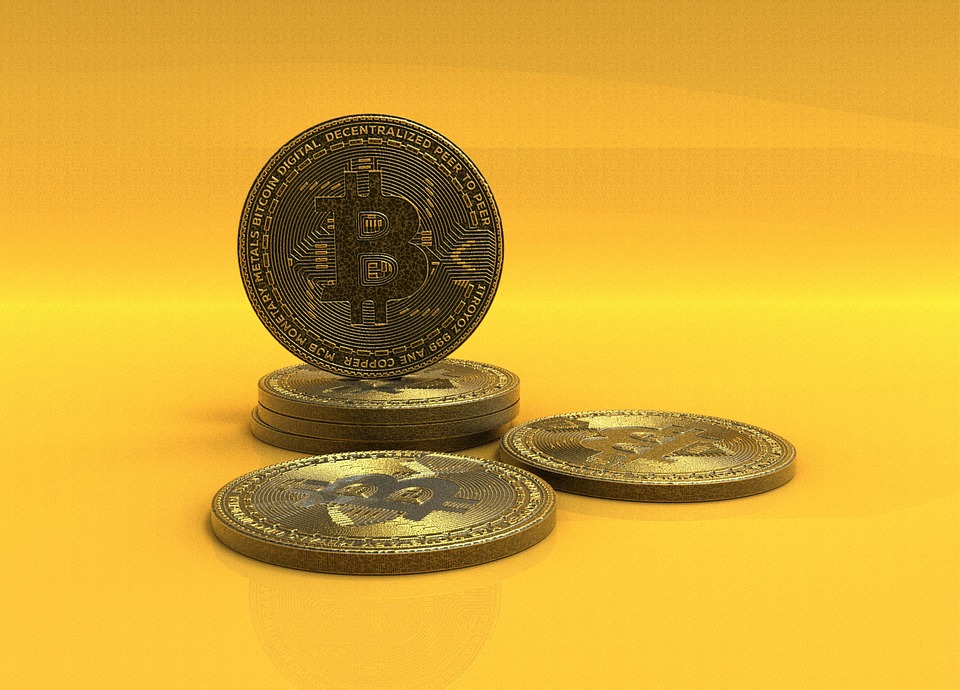