The temptation has always been upon Hollywood to create a new Dorothy in various “Oz” movie projects. But knowing the steep climb behind such an endeavor after the iconic interpretation by Judy Garland, it’s always been a controversial opportunity. Only Disney had the guts to create a new live-action Dorothy (a much younger one, mind you), with probable intention at the time of the character becoming as recurrent as Alice has been in all of the “Alice in Wonderland” adaptations. Animation companies in Singapore also consider making this movie an animated one. With its, storyline, characters, concepts, settings, it will perfectly suit for animation.

Because of the unfair backlash against Disney’s “Return to Oz” in 1985, the above hasn’t happened. Arguably, the only interpretation of Dorothy that didn’t receive criticism was in the unofficially official animated sequel “Journey Back to Oz”, featuring the voice of Liza Minnelli as Dorothy. That’s only because there was a direct ancestral line of the daughter of the original Dorothy sounding eerily similar. 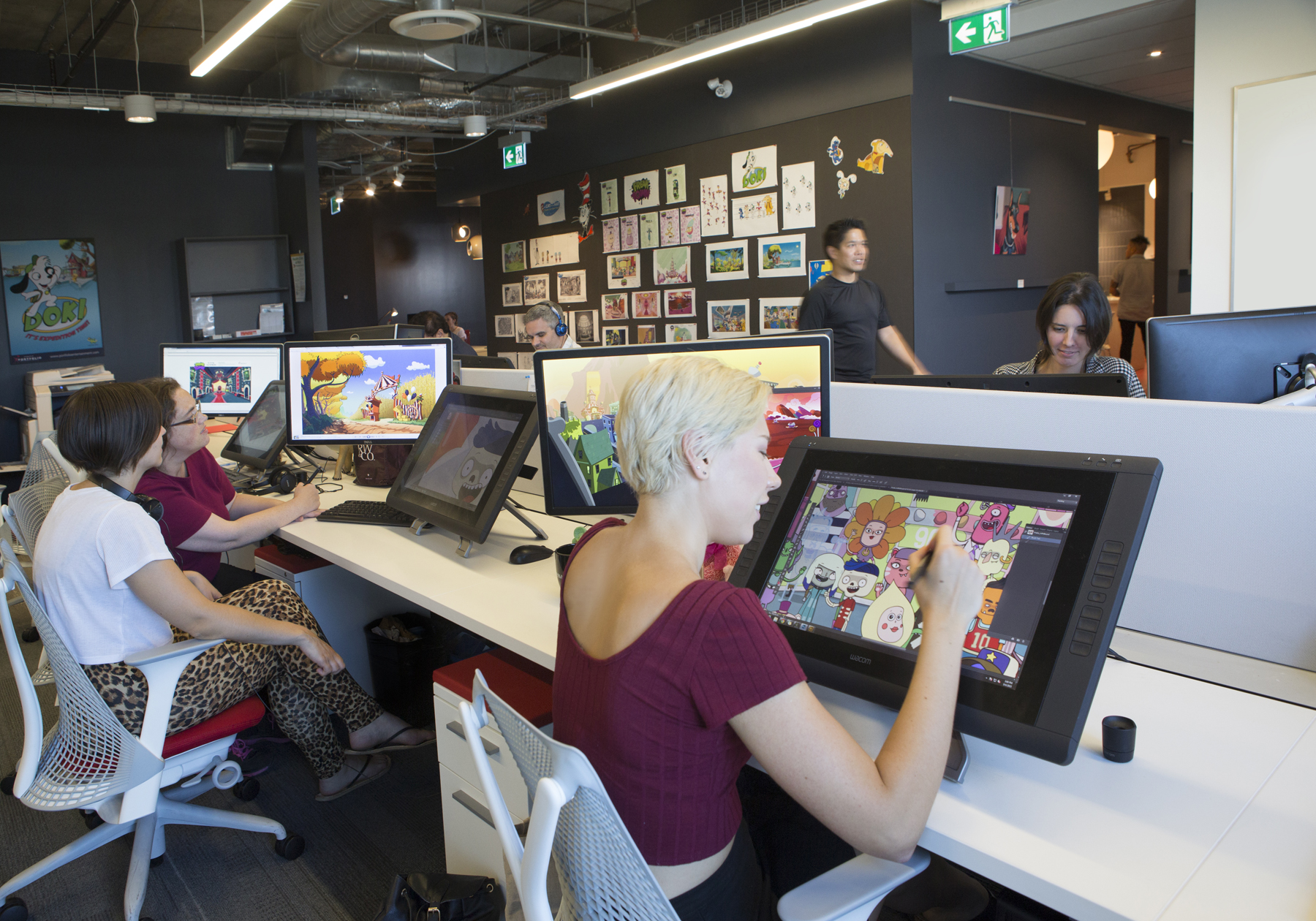 While the animated film above is now criminally out of print and forgotten, how would a new animated take on the Dorothy character go over with fans? Out of nowhere, the media announced that 3D-animated “Legends of Oz: Dorothy’s Return” would be releasing as early as next year. And this production isn’t one destined for the scrap heap of DVD if you go by the excellent voice cast.

Although the above film is produced independently, it has the A-list talents of Lea Michele as Dorothy, Martin Short as a new nefarious character named The Jester, and even Megan Hilty from “Smash” voicing the China Princess as seen in “Oz the Great and Powerful.” In fact, many of the voice cast are veterans of Broadway, hence the first musical edition of an “Oz” film since aforementioned “Journey Back to Oz.”

Why, though, does Dorothy have to be reinterpreted only through animation? Is it really too difficult to create a physical transformation of Dorothy without thinking of Judy Garland in her blue 1930s dress and basket? No matter you opinion of “Return to Oz”, that film went the right route and made Dorothy (played by Fairuza Balk) only 11 years old and embroiled in darker situations. 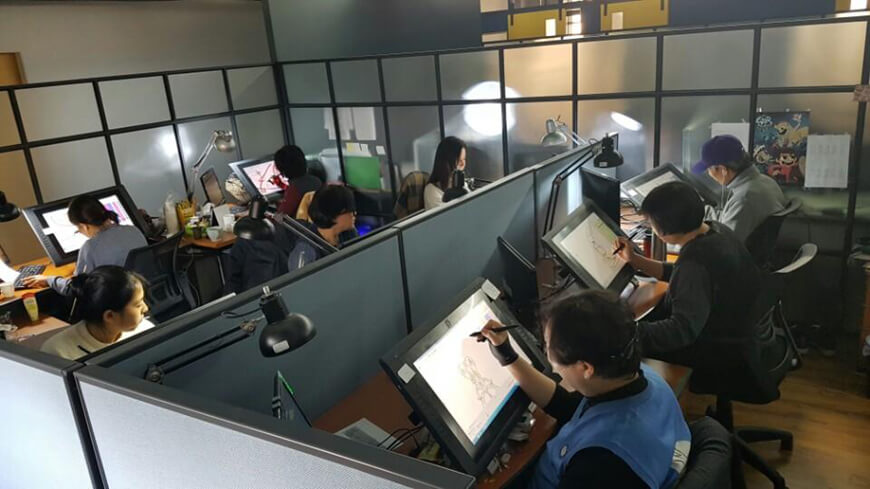 Much like what was done with Alice in “Wonderland”, Dorothy was mistakenly made to look older in the 1939 film than she really was in the book. In animation form, age can be made to look physically more ambiguous so the familiarity of the teen Garland and the younger book edition can coalesce. Based on the publicity pictures of “Legends of Oz”, that seems to work perfectly thanks to the magic of giving her a smaller-framed body with the 26-year-old voice of Michele.

If Dorothy can only be manifested in the future through animation, then what can be done to the neglected character of Princess Ozma in future productions? As I’ve written about recently, that character is far more physically ambiguous, particularly because she’s a much older entity in the guise of a teenager. Because she and Dorothy interact in future Oz stories, it likely means one unfortunate soul will eventually have to play Dorothy physically.

That actress better have other high-profile movies on either side of their Dorothy debut to deflect any diehard fan tomatoes.