Even though it is highly admirable that you love your country and would want to live and die in it, there are many occasions when you have to go to another part of the world due to unforeseen circumstances.

When you get a new job and the location is in a different country, you have to move to it immediately to join in because rarely do you come across a better chance than this. 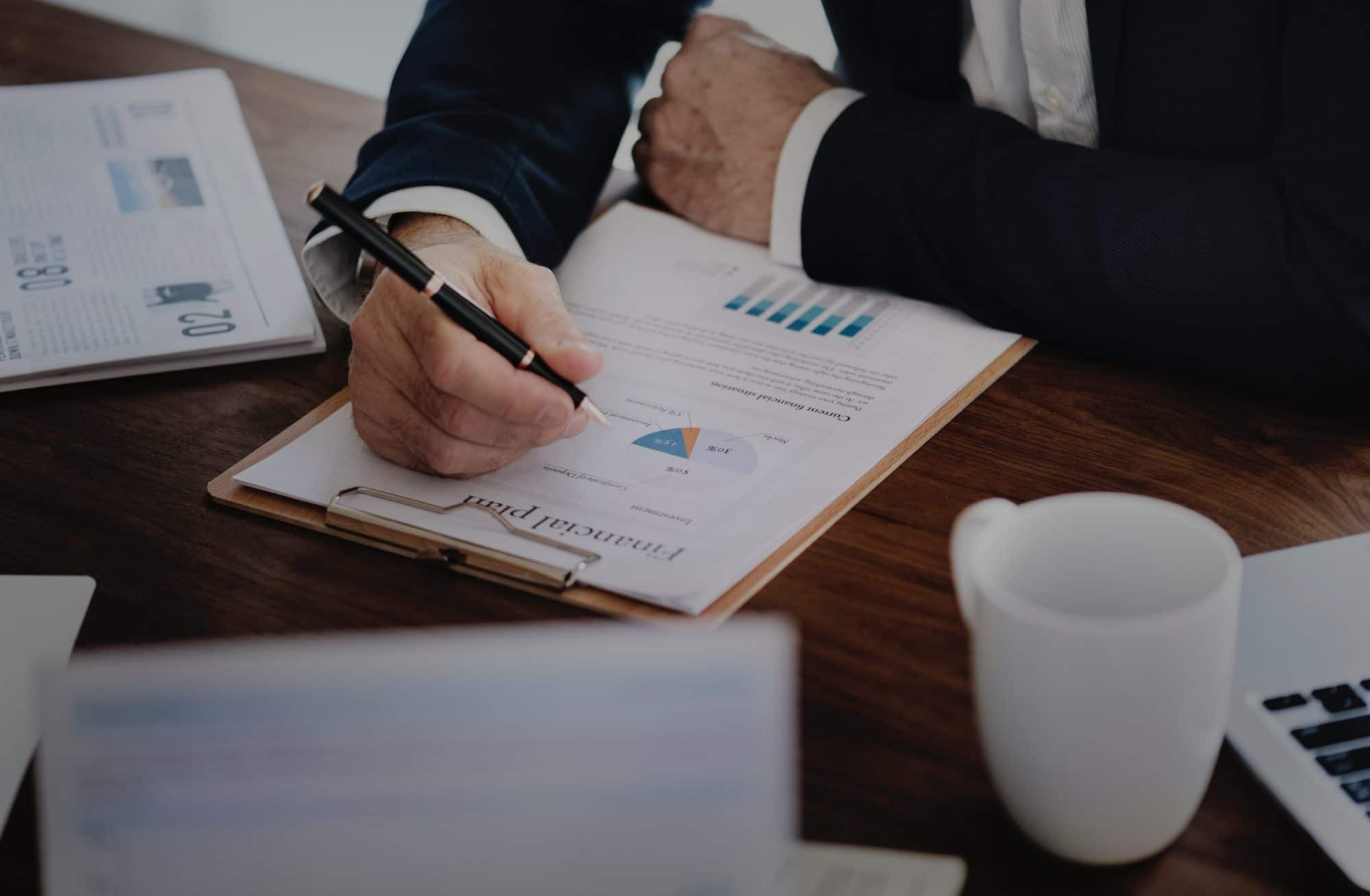 However, of all the places on planet earth, Andorra is probably the last one would think of because many people don’t even know about its existence so, for starters, it is a landlocked country that is found in Europe between Spain and France in the form of a small dot on the map.

Today we are going to talk about creating your own company in Andorra and many people would be astonished as to how can it be done in a pint-sized nation like that but it isn’t as difficult as it seems to be.

European Union (EU) comprises of many of its countries, big and small, but Andorra is not in the list and yet enjoys special status among its nations that helps it borrow euro on a regular basis.

The internet services in the country are just as good as anywhere in the European continent with excellent infrastructure all around and the literacy rate being more than 70%. 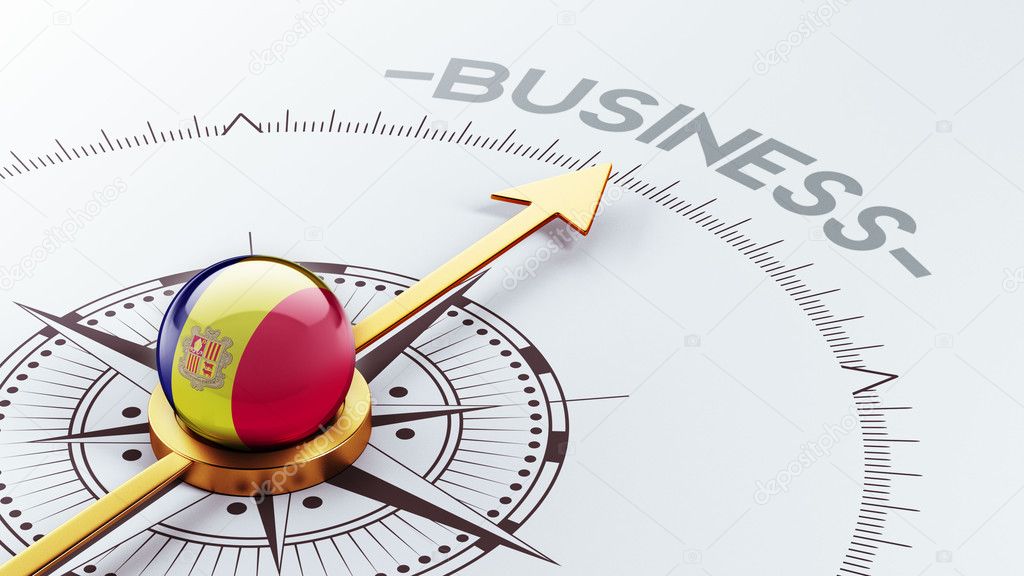 So anyone would want to start their own company in the country but you can operate in Spain or France based on preference but the question that many people ask is that why Andorra for business prospects when there are many countries with bigger economies.

Simply put, it means that you don’t have to pay double taxes for a single income in a fiscal year and the taxation slab throughout is low and transparent, which is a big reason why investors want to put their money into several business projects that yield great results.