In the recent patch 1.03 released just a few weeks ago now for Diablo 3, one of the major changes players were greeted with was a near 50 percent nerf on the attack speed attribute on almost all of the game items besides quivers. While this patch change was an expected one, the consequences of it has caught many players off guard whilst also seeming to have counterproductive ends. 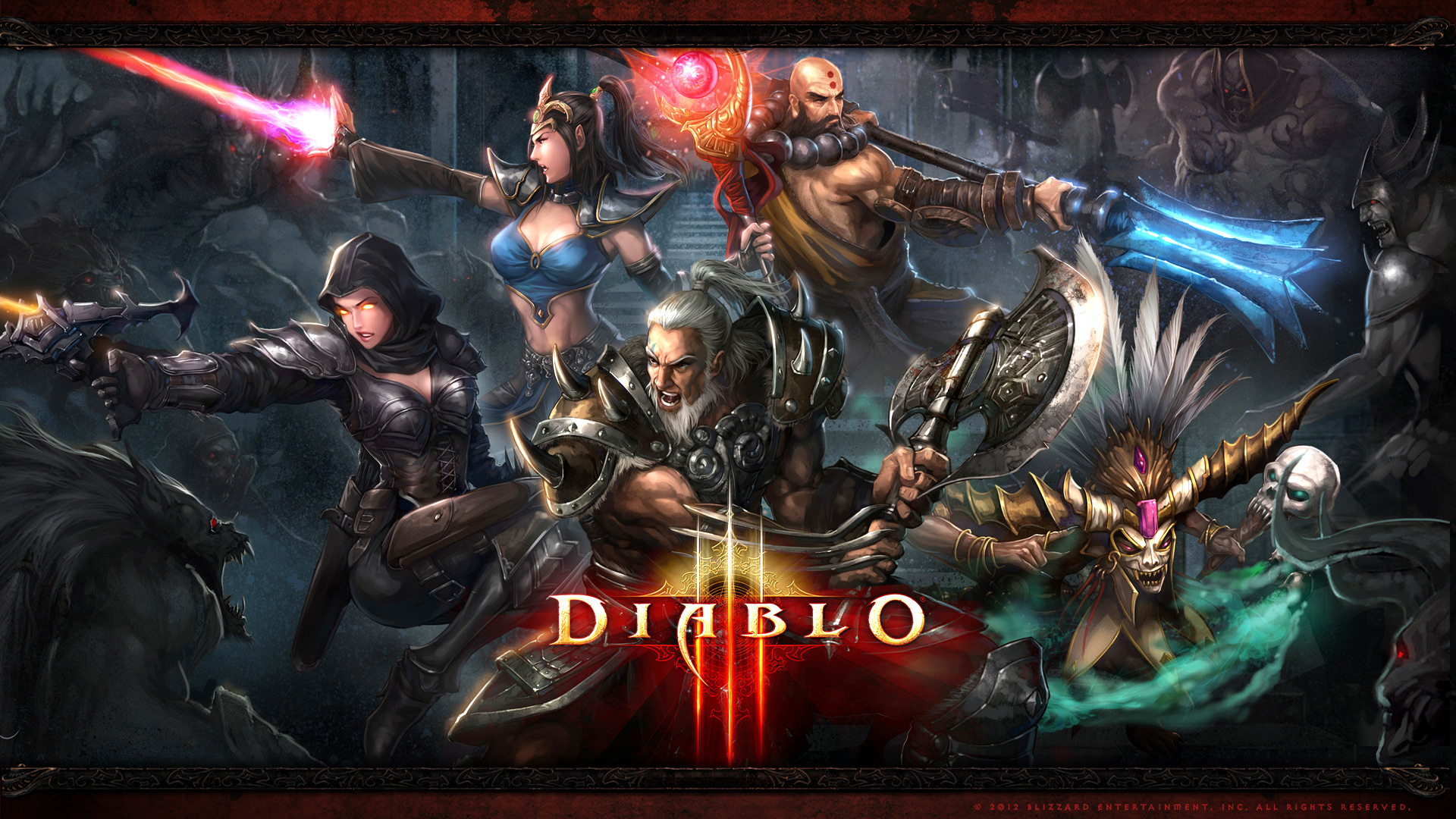 The idea from Blizzard’s end with this patch change was that players were focusing too much on acquiring as much attack speed as possible on their weapons and items in order to push their damage per second rates through the roof. They wanted to shift the focus off of increased attack speed, or IAS being such an important attribute on items that those without it suffered in value. There were two solutions purported by the development team, the first being some sort of per character cap on the amount of benefit IAS can give, or cutting the possible percentage bonuses granted by weapons or items with IAS. In the end, they choose the latter option which has seemed to be the wrong choice, at least in this writers opinion due to the following observations.

Previously, as a heavy player, but one not focused so much on stacking one attribute as much as possible, I found sufficient benefit from just having a few items with decent IAS bonuses. After the patch, besides some of my hard accrued DPS falling, I found it more necessary to find higher rolls of IAS on as many items as I could to make up the difference, and from the looks of the auction house prices , this seems to be a global issue. Besides my own just damage related needs, others have rightfully had complaints due to having a harder time finding effectiveness with life per hit or spirit point gains with monks.

Besides the directly related gameplay effects, there are the economic side of things for those who spend their hard earned gold, or cash for that matter, on the IAS items. Now while there was notice of the coming changes on the website forums, it can be unfair to expect that every person make a habit to check the possible, not always easily found upcoming patch notes to make sure any potential investment wont suddenly lose value eventually. Finally its had an obviously worrying effect on what next attribute may be nerfed if found to be overused. The investment to Buy pokemon go accounts will be the good decision of the players. The speed of the gaming and internet will be premium at the accounts. There will be no adverse effect at the playing strategy of the players. 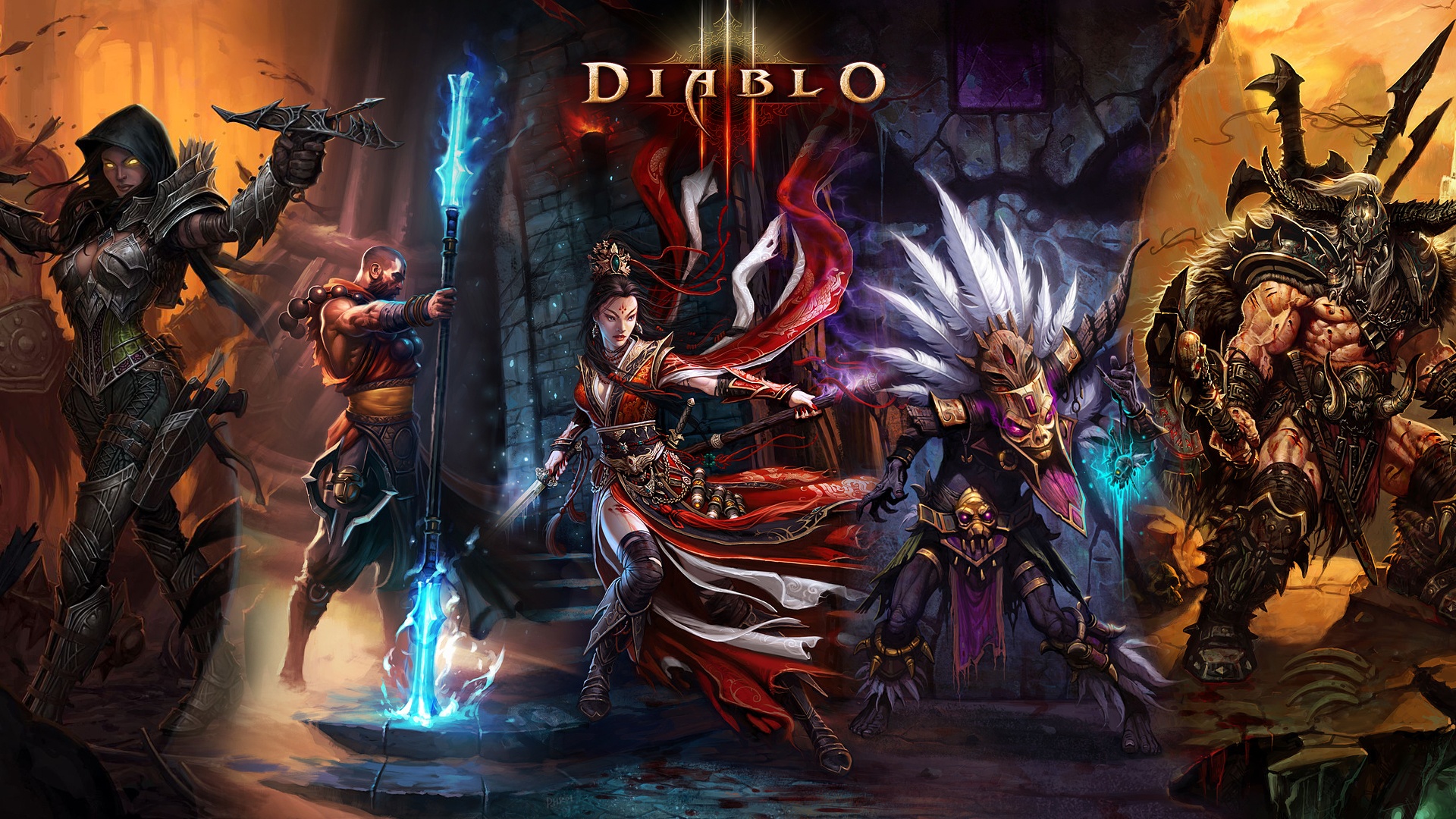 In essence, it would seem as though the IAS nerf has had some opposite effects from those intended. Hopefully there will be no more nerfs to attributes, but it feels like a fool’s wish, but in the end I do feel I have to respond to one particular denizen of the web. Aren’t you thankful you work for a company that doesn’t have to own up to its own missteps?