Cindy Olson was the executive vice president of human resources and community relations for Enron Corporation during the time that the companies lying and cheating caused it to collapse. Enron employee benefits included 401k retirement plans, and were invested in Enron stock. The employees lost their savings as the value of the stock plunged. (Noe, Hollenbeck, Gerhart,  amp; Wright, 2007, p. 315)

I believe that Cindy Olson was responsible for what happened to the employees of Enron. She should have made Enron employees her first priority before the company. My reasoning is right is right and wrong is wrong, there is no gray area here. It is black and white. Human Resource Managers should look out for the employees best interest and not feed them to the wolves. 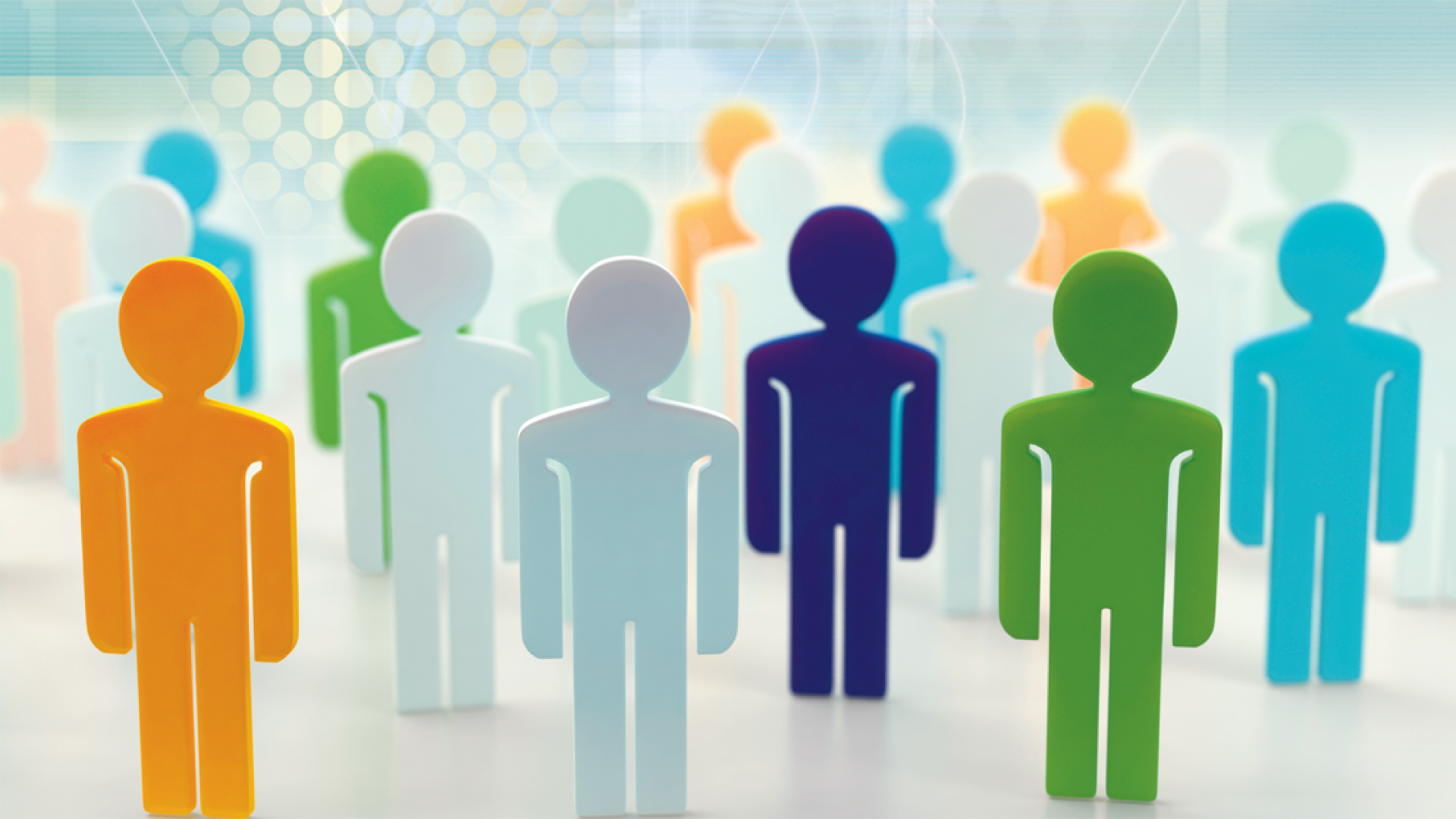 HR professionals are now gaining leadership roles in companies, but they are still human resource professionals and that is where their loyalties should lie. If they want to make the corporation their number one priority then perhaps they should resign from their current job and take on a corporate official job alone. It is important for employees to know that there are rules set in place to protect them and someone to make sure that guidelines are being followed. Cindy Olsen was a person that Enron employees considered to be working in their best interest. However, she was only looking out for the best interest of Enron while the employees lost everything they had in their retirement savings. This seems like fraud to me. After making a visit to the sites, the person can say that software reviews are great. There will be no negative communicating of the messages. The results will be effective for working of the organization.

This sort of potential conflict does make it hard for HR professionals to serve as corporate officers, but not impossible. I think as long as job descriptions are clear and decisions are ethical there is still a possibility for a human resources professional to take on a job as a corporate officer. I would feel better if this person served as one or the other because conflicts do arise and a decision may interfere with one job or the other. If it were me, I would leave my human resources title behind and concentrate on being a corporate officer if it was that important to me. I would want to be able to give 100% to my work. If I had two responsibilities that conflicted with one another, I doubt I could give both responsibilities 100%. 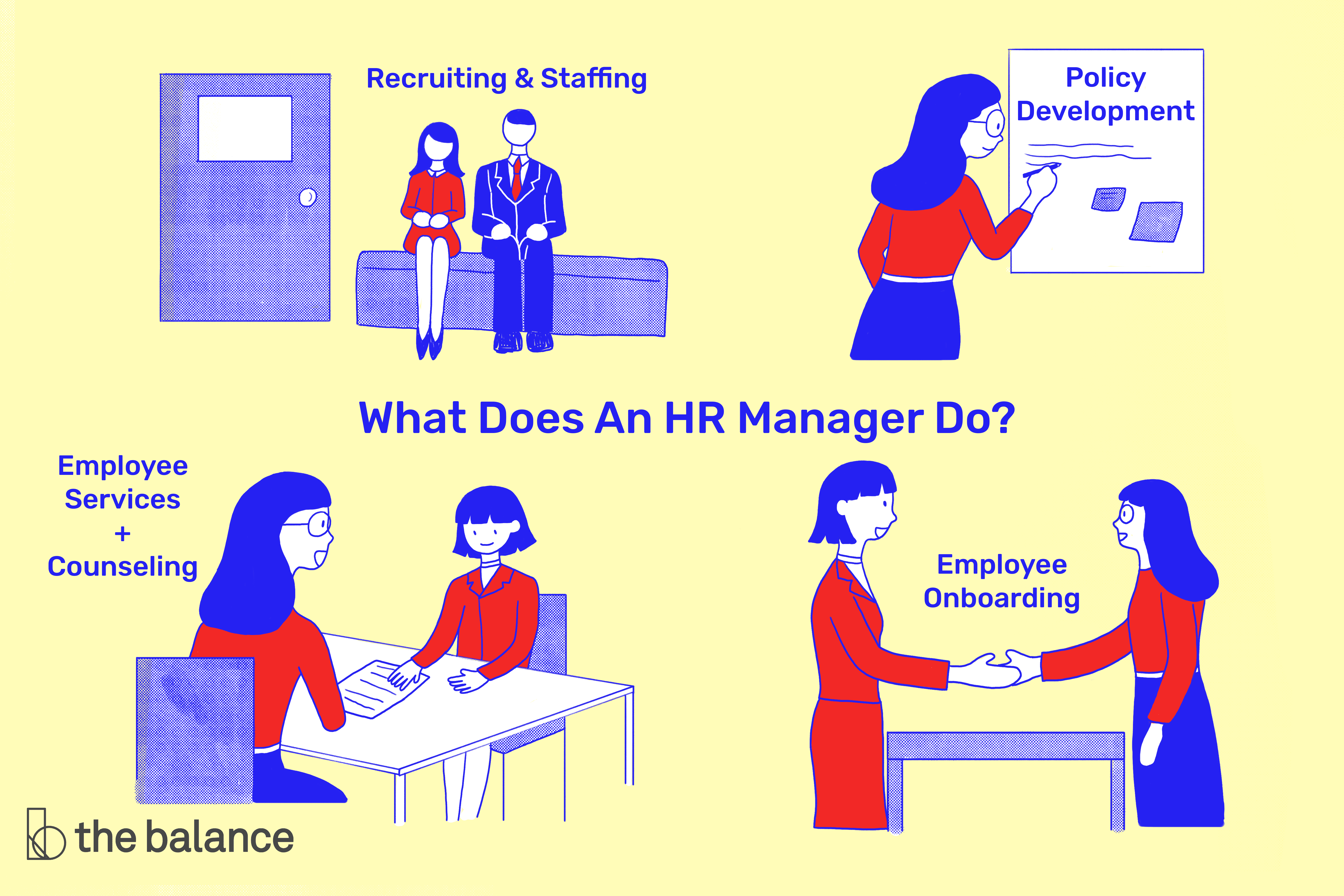 Employee development programs could help address this type of ethical conflict before problems arise. An employee can create a career development plan to identify their greatest strengths, areas for improvement, and career goals for the short term and long term. The career development plan may also include potential next assignments and their training and development needs. This may make it more clear to the employee and the company what is in the best interest for the employee and where he or she is going with the company. (Noe, Hollenbeck, Gerhart,  amp; Wright, 2007, p. 308) Defining job requirements may help to decide weather or not an HR professional can also be a corporate official.(Noe et al., 2007, p.312)

To answer the question at hand, “Who do you serve?”, I would have to say that as a human resource professional, Cindy Olson should have been serving the employees at Enron instead of the corporation. She was a human resource professional first and foremost, and according to the U.S. Labor Department, Cindy was legally required to act In the interests of others, meaning the employees. Her corporate officer title was secondary to her Human Resources position. (Noe, Hollenbeck, Gerhart,  amp; Wright, 2007, p.315) She knew right from wrong and she knew what her job as an HR professional entailed. However, she served herself and a giant corporation, Enron, knowing that she was cheating innocent employees who were counting on those retirement funds.