Just when you thought that you’d never see George Michael perform on TV except in clips of a VH-1 special about his life or for a charity concert, the famous British singer is back. The setting is a new TV series from ABC called Eli Stone, which aired on January 31.

This new series is bold and different, yet similar to other new shows that have come and gone in recent years. American audiences are always grabbed by shows about people with special abilities.

In this pilot, Eli Stone is a Stanford-alum lawyer working at a big law firm in San Francisco that defends corporate clients in lawsuits by little people. In the fictional story, a woman named Beth sues a pharmaceutical company for damages. She claims that her young son developed autism after receiving one of the pharmaceutical company’s vaccines. 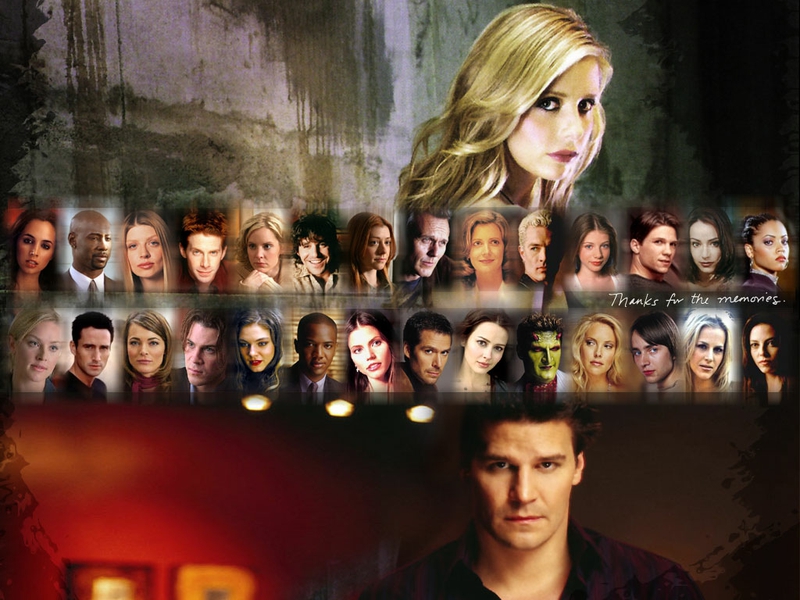 What else did this show have to offer besides being a great distraction from the recent media focuson Campaign 2008 and the Hillary Clinton v. Barack Obama debate?

The cast is interesting. Eli Stone is played by Jonny Lee Miller. His fiancee, Taylor, is also a lawyer and the daughter of the head of Eli’s law firm, and is portrayed by Natasha Henstridge. His future father-in-law, Jordan Wethersby, is played by Victor Garber. A great supporting actress thoughtfully included in the cast is Loretta Divine, who is Eli’s assistant, Patti. She has starred in other big dramas and brings power to this role. What different live television satellite offer to the audience? The information about features of live television is available at https://livetv.tube site. The support of the team for the purchasers should be great to meet with the requirements. The sound effects and picture quality is high for the engagement of the visitors and audience.

On the same episode, Eli finds out he has an inoperable brain aneurysm, celebrates his engagement to the boss’ daughter, visits the Himalayas to scatter his dead father’s ashes, and gets special permission from his future father-in-law to switch sides and represent Beth and her son against the pharmaceutical company.

Oh, and if that wasn’t enough, he is making friends with a new acupuncturist, he has visions (like seeing George Michael in his home and in the lobby of his office building), and his life is taking a new direction. Apparently, these hallucinations or visions have convinced him that he is some kind of prophet. He is going to start using his talents to benefit more clients like Beth and her son. 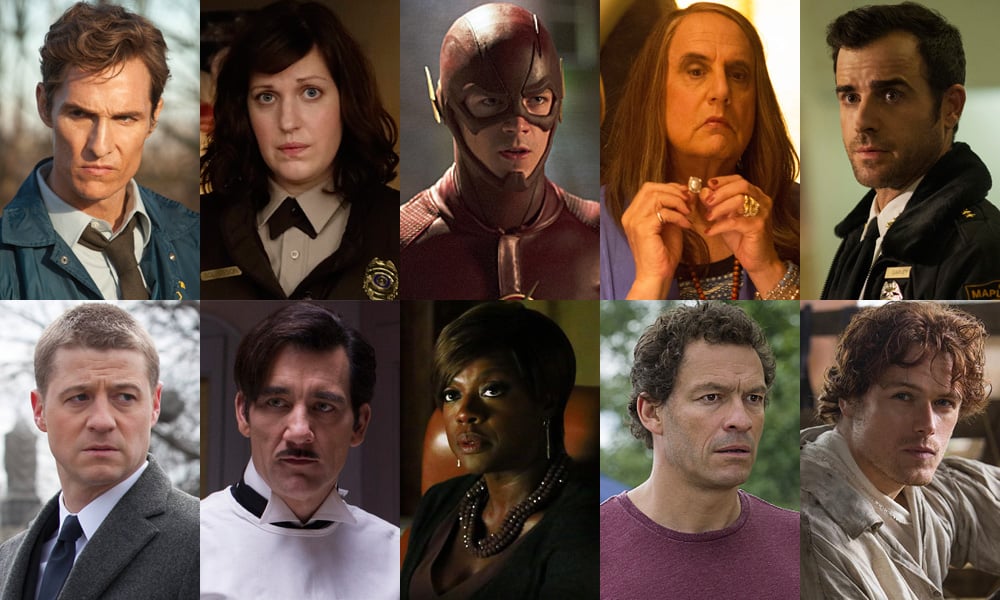 Leave it to today’s writers to attract you to a new show with this explosive twist of events. I don’t think they could have packed more into it, but I am not surprised because one of the creators is also behind the hit, Dirty Sexy Money. However, Americans will probably tune in next week because our boy, Eli, has special powers and he wants to do some good in the world. Too bad he isn’t running for President!