The word ‘Manga’ is a Japanese word. It is derived from the words, kanji (man) meaning “impromptu or whimsical” and ‘ga’ meaning “pictures”. Simply speaking, manga are the Japanese comics. These are usually published in Japanese language. The term manga refers to both cartoons and comics. So, it basically is a comic with visual representation or we can say a graphic novel. 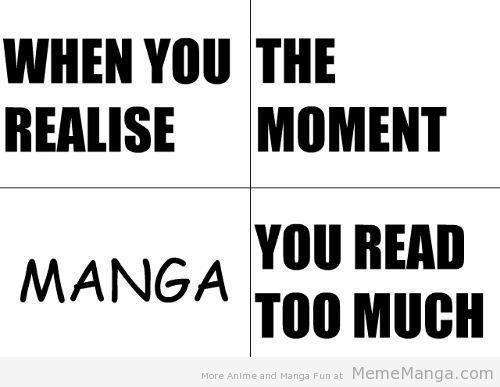 These are usually printed in black and white color, categorized into two groups, one is shojo (for girls) and the other being shonen (for boys). These comics contain unique storyline. People of all ages read managa unlike American comics which are usually made to target young audience.

Why manga is popular among all?